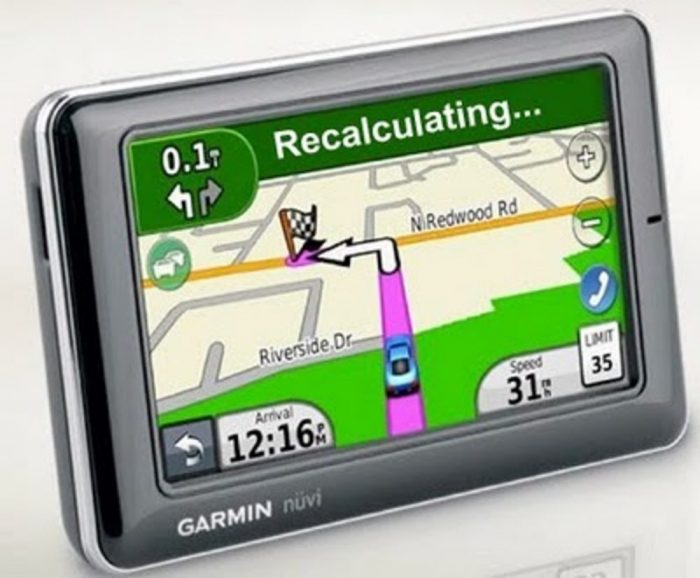 In what is perhaps one of the most prescient examples of the frenetic obsolescence rhythm of technology, GPSs, now irreversibly embedded in smart phones, did mark an era. From having to rely on maps and a sometimes elusive sense of direction, this almost miraculous technology freed us completely from finding a way, thus allowing us to concentrate on the driving to make sure that we got to the right destination.

But even this most efficient and seamless of technologies still relied on human judgment to negotiate the right road, thus giving rise to an idiosyncratic moment: when a turn was missed or the wrong option made, only to find that we were lost, signaled by the dreaded “Recalculating…”, while the ineffable device calculated a new route with its heartless and dispassionate patience.

At this point in time, education is a similar moment. Unbeknownst to us, we have taken not one but many wrong turns, even though the destination still remains the same, we are lost and badly in the need to recalculate our route.

The end of the journey remains unaltered, as attested by a multitude of mission statements which, in different forms, metaphors and phrases, have always gotten it right, expressing, in an almost schizophrenic self-case study, all that we seek to accomplish but are seemingly clueless as to how to do it: these statements speak about lifelong learning, values, helping young people rise to their full potential, become creative, open to new ideas, embrace globalization, and a long litany of other beautiful catchphrases.

To support my case, I’ve copied mission statements from 62 different schools and school districts, public and private, from all levels, from the site https://www.missionstatements.com and compiled them into a word cloud, depicting the broad range of these well-intentioned statements: 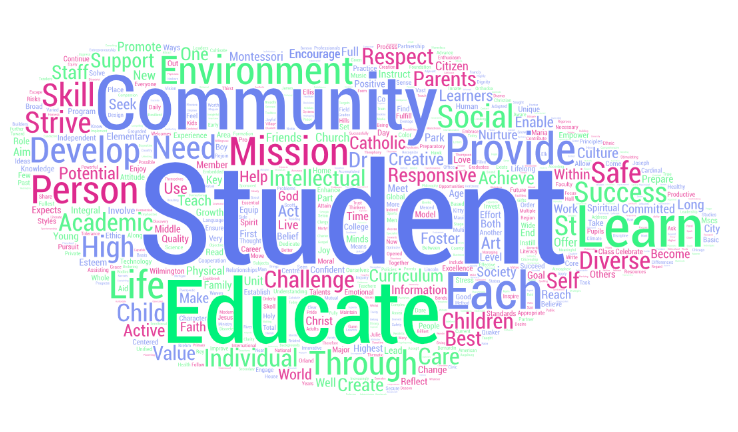 But, as anybody spending time in a school would readily attest, reality is very different. Notably absent from the image are some of the words that convey what really happens in schools. Tests, standards, numeric grades, homework, academics, labeling, are just a few examples of how we seemingly have lost our bearing, and need to find a different route if we are ever to get close to achieving what we say we want for our students.

Simply stated, these are some of the wrong turns that have inadvertently been made over the years and the new road that needs to be taken:

And so on and so forth. This list does not intend to become a new taxonomy of sorts, and it could, literally, be endless, since the number of wrong turns we have taken over the years, in a misguided attempt to render ourselves accountable for a dubious high-quality rigorous education, have already placed us almost beyond the ability of the proverbial GPS to recalculate.

But there is no GPS. We can’t rely on an impersonal all efficient algorithm that will take us out of our current confusion to guide us back onto the correct route. It is up to us. We educators need to shed away our political correctness, of what is possibly a collective global sense of insecurity as a profession, and do as we know is right. We are the only GPS we have, and it is time to recalculate. The table above is obviously not a set of ideas or thoughts of my own, but rather a loose compilation of principles that it would be very hard to disagree with and that I can say, with a high degree of certainty, expresses what educators feel all over the world, but, despite which, we find ourselves powerless to act upon.

The time is now. We can’t wait any longer. It is time to recalculate, take a new road, and not be apologetic about it.