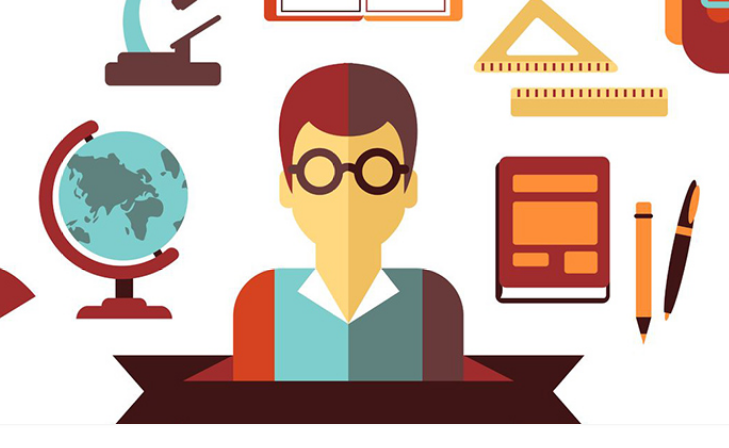 The ineffably paradoxical world of education seems to be perpetually caught up amongst what, by now, is a state of global confusion, with multiple trends that seemingly coexist in the collective consciousness of educators, albeit, in many cases, being contradictory in and of themselves. Thus, us poor practitioners have to deal with a multiplicity of stimuli that call us to, simultaneously and almost schizophrenically, open our classrooms to a global world whilst struggling to come to a sense of identity, leverage technology for positive disruption despite the frenetic pace of change that challenges our perception of what is real, prepare students for a future that is intrinsically uncertain and jobs that don’t exist yet, foster creativity and higher order skills but are still being largely assessed on our test scores, and a long litany of tendencies that are as pervasive as they can prove, eventually, to be ephemeral, despite their lingering unsettling effect.

But there is one such trend that seems to be above discussion, a sort of overarching principle that is unarguable, and that is refers to the need to place students at the center. This is an idea that, and its various incarnations, seems to have taken decisive hold in the elusive collective consciousness of education. In effect, in a world where learning has become ubiquitous both in space and time, the fact that every person will be able to learn for their entire life, regardless of whether they are enrolled in some instance of formal learning, looms large as a defining aspect of the learning landscape.

In that context, to express it in one of the myriad of clichés that abound regarding the trend, a student centered school makes sense in that one of the dimensions of schooling should be to prepare students to learn for their entire lives, and thus be both aware and responsible about their own learning process.

As soon as we think about it, it becomes self-evident that schools are not structured that way, quite the opposite, despite their best intentions and the multitude of efforts in that respect, students are still largely passive recipients of their education and spoonfed contents, and, at best, may choose amongst them, without actually becoming truly protagonists of their learning. And, like with many of the trends that are decisive in terms of the future of schooling, placing students at the center of their education is easier said than done.

One of the salient aspects that are common to any change initiatives in education is that we need to shed away our preconceptions about linear processes and that any transformation will entail a logical concatenated detailed sequence of steps that arrives at the desired outcomes following a timeline. When trying to shift our pedagogy more towards students, the same applies, and many related initiatives have become ineffective because they are still conceived with the outdated mindset of rigorous planning. Education is, as life, more organic than linear, and any attempt at reassessing our practice should be approached by targeting the multiple dimensions of what is a complex, dynamic and unstable scenario, and should be treated as such.

In that respect, and being careful not to be prescriptive in any recommendations, the following are some of the dimensions entailed in a student centered school:

All in all, creating a student centered school goes far beyond providing cosmetic options for students to choose at a later stage in the curriculum. If we truly want to prepare our students to become future learners, we need to, essentially, redefine what we are accountable for and rewrite our success stories. Schools need to accept that they are more accountable for engendering lifelong learners than they are for anything else, and that, when it comes to opportunity cost, the missing link in education, student learning should be at the forefront of any decisions.

At the end of the day, the whole proposition is deceptively simple, but incommensurably difficult to accomplish. Despite what may be carefully laid out plans, strategies, initiatives and projects, the truly transformative dimension of the school, the one that will decisively impact student learning, awareness and mindset, is that the adults are able to rethink themselves as learners with their students, and behave consistently to that deeply seated belief. A student centered school is, paradoxically, not different from a teacher centered school. The catch is, however, that teachers also become students themselves.

The Learnerspace has developed an experiential workshop for staff at a school to reflect and learn about how to develop a student centered initiative, as an emblematic first step towards transforming school culture. Click here to learn more about The Learnerspace Project.

Similarly, whole child education, which, by now, has become widely accepted to be a desirable goal for school transformation, can also be related to a similar process for teachers. Click here for the book “The Whole Teacher: A One-Way Journey to Rediscovering Joy and Passion in Teaching”, which tackles the unexplored issue of how teachers can, themselves, redefine their sense of purpose towards a whole child education.